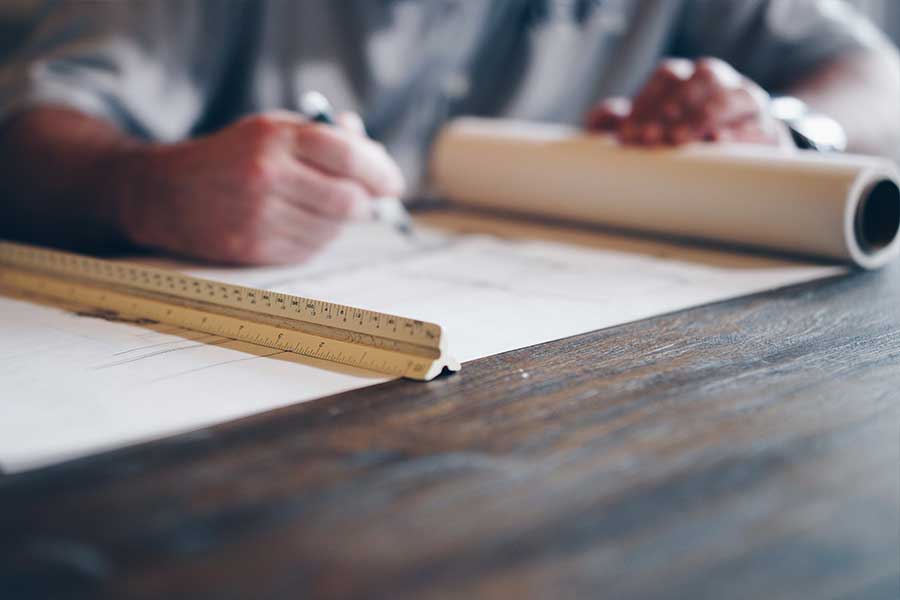 We have many clients come to us wanting to compare apples to apples but are confused with how building costs are presented, making it very difficult to do so… Let’s face it, we all want to get the most out of our money, but if we’re not comparing the same product, workmanship or worse, inclusions and design then we’re not going to see the better option. In some cases, the costs seem to be hidden and unexplained in the contract as allowances. I’m not sure about you but if someone presented me with a random $20,000 earthworks allowance for a lot that was advertised as ‘ready to build’… I’d be asking some more questions.

So, let’s look at the difference types of allowances being Prime Costs and Provisional Sums. We understand building contracts can seem confusing, almost like they’re written in a foreign language! But it’s very important to us at WBC that you have a strong and educated understanding!

Prime Cost (PC) items and Provisional Sums (PS) are two seprate allowance items in a standard building contract which cause great confusion among homebuyers. Most building contracts are called “fixed price contracts”, but the final contract sum can vary due to fluctuations in PC and PS items. These fluctuations are also known as variations.

What is a Prime Cost?

A PC item is an amount of money included in a contract sum to purchase a specified item such as tiles, taps, doors or bathroom fittings. An agreed estimated amount is included at contract signing if the specific products are not selected until a later stage. Under the Home Building Contracts Act (1991) a builder must estimate the cost of such items at or above the lowest amount these items could reasonably cost, which must not be understated.

For example if a client selects a more expensive door than allowed by the PC item, say a $500 door compared with a $440 PC amount, a variation will be required to cover the additional $60.  If the PC item varies, so will the final contract sum.

What is a Provisional Sum?

A provisional sum is an amount of money included in the contract sum to cover work or materials, or both, the extent of which cannot be specifically detailed when entering a contract.  Typically, builders will include a PS for site work costs. The builder is legally required to take reasonable steps to ensure an accurate site works cost estimate. However, in some circumstances, unforeseen events mean that the provisional sum is exceeded, sometimes by a significant amount. This can be added to the contract sum.

For example, a building site may seem sandy and clean with minimal siteworks required.  However, there may be large limestone rocks or tree trunks concealed below the surface which only emerge once siteworks commence, causing a considerable cost overrun.

We know things don’t always go to plan we do the leg work to ensure the plan or in this case contract price is realistic!

Buyers need to understand how allowances work so they are open to contingencies. But careful upfront thinking by all parties on all matters like tile and door selection or other PC items can ensure that an accurate PC amount is included in the contract. We even advice in ensuring your contract price is more affordable so you have a “buffer” amount in your financial budget to cover any unexpected or desirable variations. 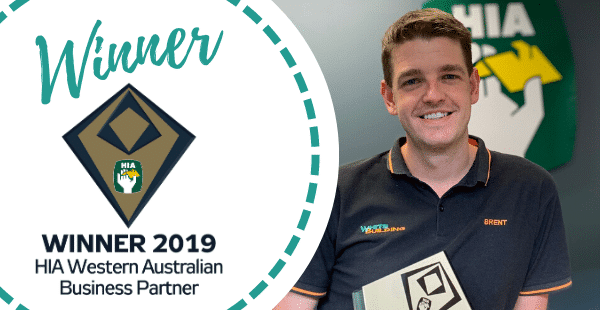 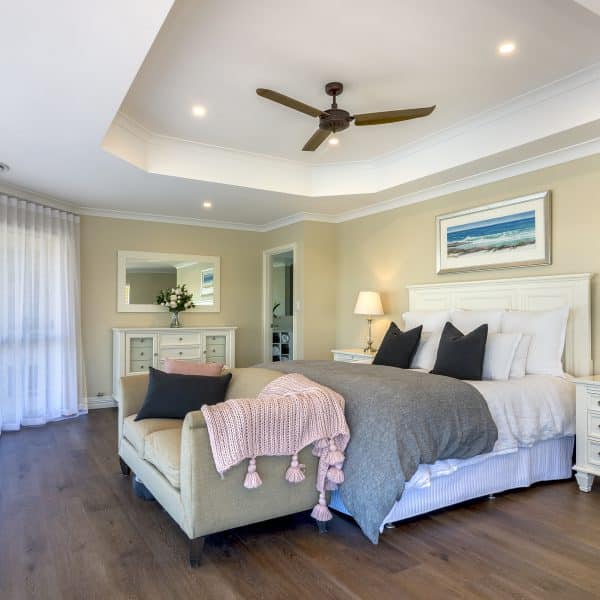 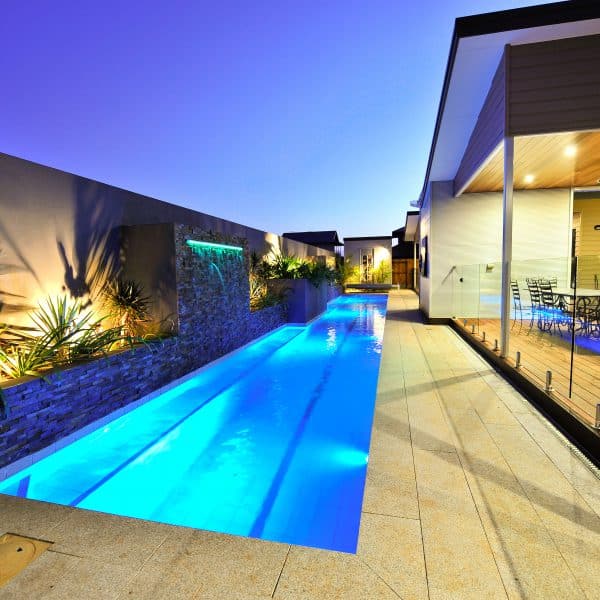 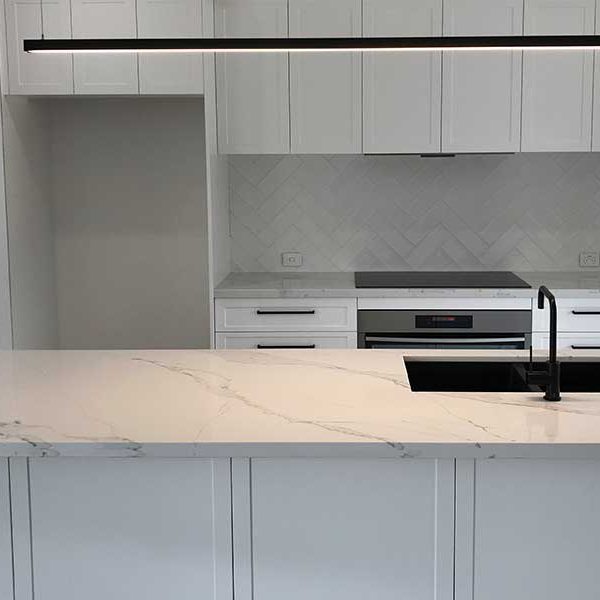 Get in touch for free advice